A Chartered Town Planning Company that adds value to your projects 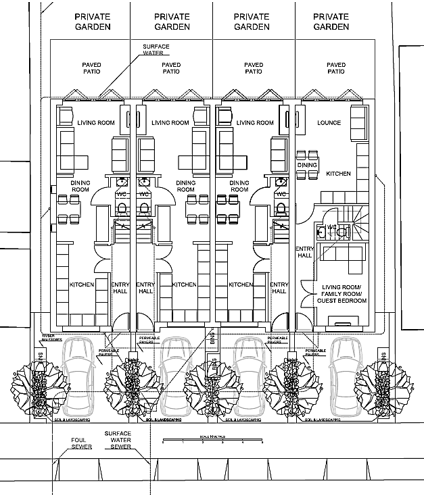 Replacement of single detached bungalow with terrace of four dwellings

Thompson Planning were Instructed long after the initial application for this development had been submitted. The site was challenging. Local opposition was significant and the Council were keen to reduce the number of units from four to three.

The design had to evolve to overcome impacts to the neighbours’ amenity and street scene, but we were able to negotiate a scale of development that retained four units on site.

A second application was required, but this has been approved by Planning Committee, despite continued local objection. A strong planning case presented by Thompson Planning, strategically supported by a simultaneous appeal being lodged, has ensured that one consent has been issued and another is likely to follow.